I recently read a story about Sheldon Yellen, the CEO of BELFOR Holdings, Inc, a global disaster relief and property restoration company, who personally writes a birthday card to everyone one of Belfor’s 7,400 employees every year.

To put that into context that works out, on average, to be 37 cards every working day of the year.

Now, many CEOs or other leaders may see this as a frivolous activity or not a good use of their time. But, Mr Yellen would disagree.

He believes the practice, which he started 32 years ago, has helped his firm communicate better and create a culture of compassion as well as acting as a reminder that a company’s greatest asset is it’s people.

Whilst it would be really easy for Mr Yellen to outsource the writing of these cards to his team or to a hybrid hand-written note/digital supplier or to even try and automate the process with a slick bit of technology.

He chooses to continue to write thousands of cards every year, fitting the writing of the cards into his busy schedule.

I believe that Mr Yellen understands the enduring power, value and benefits that exist within the writing, sending and receiving of hand-written cards.

I believe Mr Yellen’s experience offers lessons for other leaders and organizations that want to both build a better culture within their organization and better relationships with their customers.

Now, I am not suggesting that CEOs and leaders should start sending nearly seven and a half thousand cards every year, as Sheldon Yellen does. No, not at all. It took him 32 years to build up that impressive habit.

Rather, I would suggest that CEOs and leaders consider sending more hand-written cards to their employees and their customers over the coming year to acknowledge and celebrate them on their birthdays, their achievements, their work anniversaries, a promotion, a success or some other meaningful event. Just to show them that they are cared for, recognized and valued. I would also suggest that they start small and build up from there just like you would do if you were adopting and developing any other new habit.

Just imagine the impact you would have had if, by this time next year, you had consistently sent out 3, 4 or more hand-written cards every day over the course of the next year to your employees, customers, partners and suppliers. 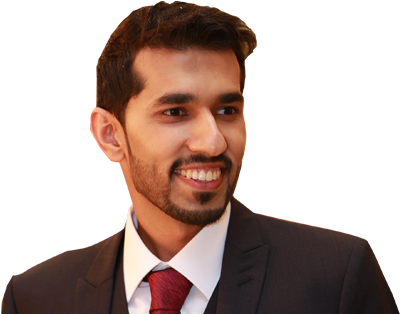